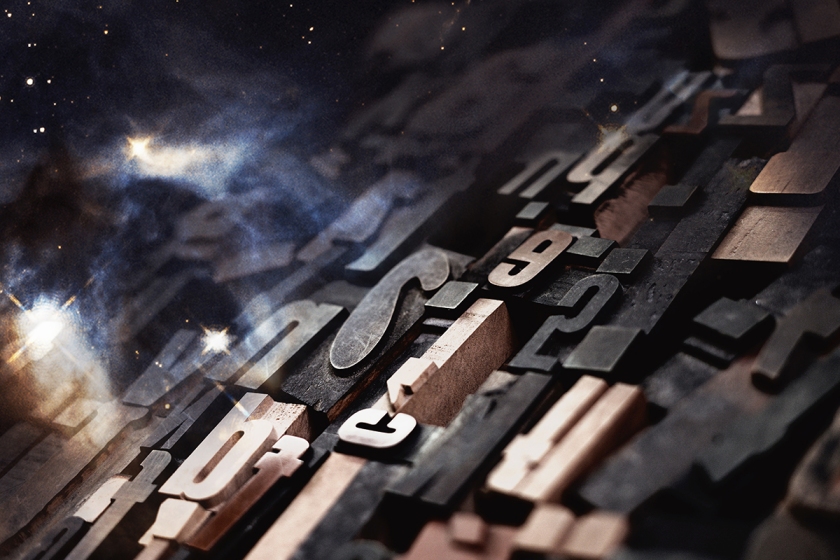 You’ve got to start somewhere.

A few of years ago I decided I wanted to do more than just publish my writings elsewhere or self-publish. I wanted to be an independent publisher. While asking a few wise and trusted people for input is right up my alley, putting my plan out there for anyone and everyone to examine is not. But people often behaved as if I had asked for exactly that.

You want to do what?

Here are some examples of the kinds of responses I got.

It’s kind of funny how certain topics get virtually no response from people and others get a flood of questions. This was one of the flood questions for me. For the most part, I didn’t mind. I knew I was starting off at zero in knowledge and experience, and these were questions I was asking myself. I either had answers or I wanted to figure it out.

Input From the Ignorant

The next step in the conversation would be advice. Nearly 100% of this advice came from people who knew nothing about any of it. The words “You should…” were the infallible indicator that I was about to hear some counsel from a person who knew less than I did.

What amazed me wasn’t the content of their advice, it was how often the same things were repeated by practically everyone. The questions were full of variety, but the advice was mostly sparse and shallow.

What do you say?

What do you say when people give you advice that you’ve already heard and responded to many times? I don’t recommend saying things like, “Do you know how many times I’ve heard that?” or “I already ruled that out” or “That’s a stupid idea and I’m sick of hearing it”.

No. It makes no sense to be touchy or impatient.

Writers and publishers are reaching out to people, ordinary people like this person giving us advice and if we aren’t ready to hear from them, what are we doing in the field?

I have also received good advice and I hope my example doesn’t imply that conferences are a bad thing. It was just the first thing I thought of because I heard it so many times. It didn’t turn out to be a good fit for me, though I did consider it seriously.

This is my intro to a series on publishing mistakes. I haven’t made ALL of them. Sometimes I was able to learn from other people’s mistakes because they were willing to share.

I can laugh at my blunders now, and I’m proud of those scars, and maybe hearing about them will help someone else avoid them.

First published in my newsletter.